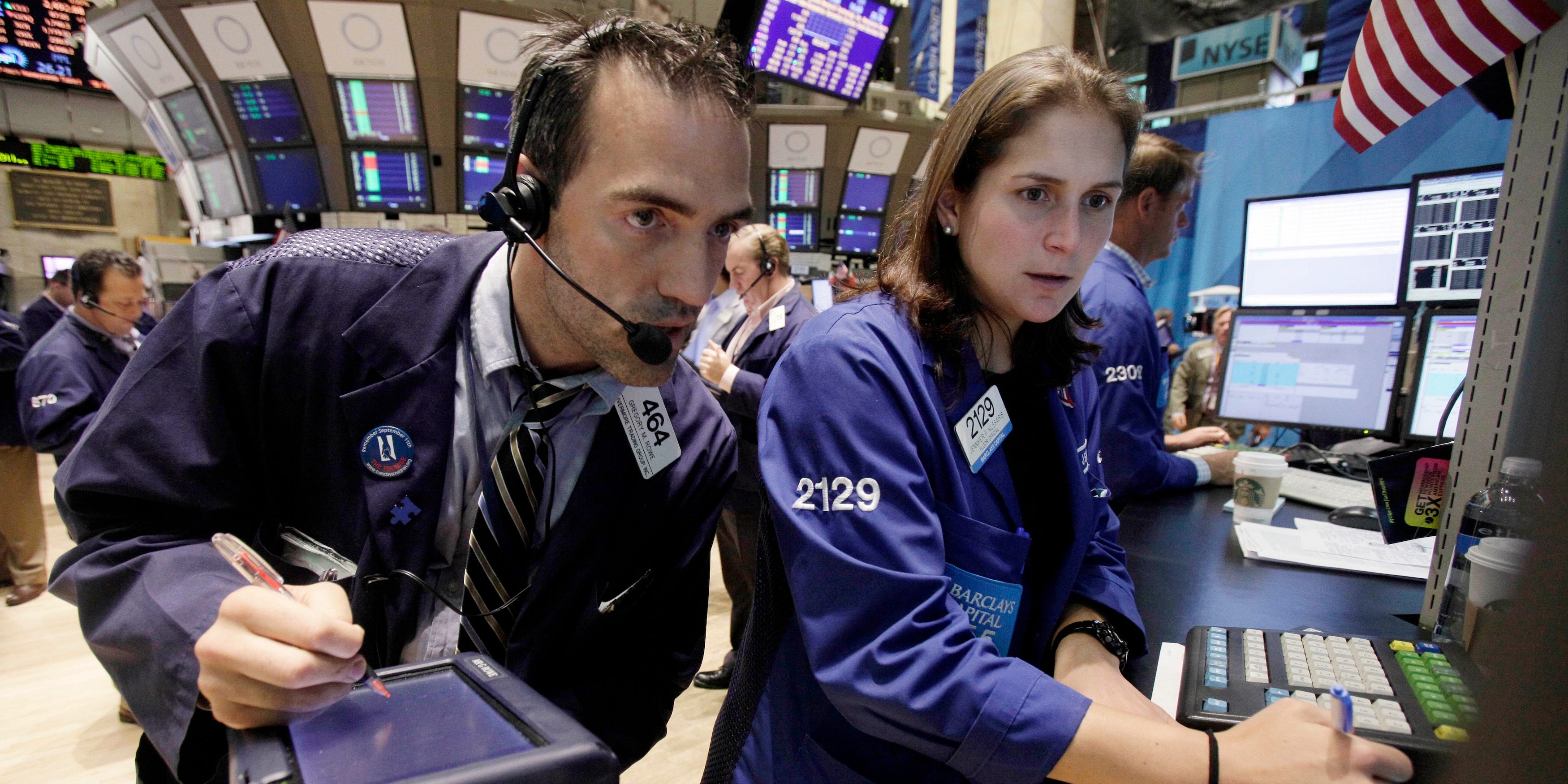 Welcome to 10 Things Before the Opening Bell. Sign up here to get this email in your inbox every morning.

Here’s what you need to know before markets open.

1. Global stocks drop and the dollar rises after the Fed warns US economic recovery will stall without further stimulus. The sell-off in broader market indices led to a rise in the dollar.

2. The US is facing a dollar collapse by the end of 2021 and over a 50% chance of double-dip recession, economist Stephen Roach says. Historically, the US has seen economic output rise briefly and fall back lower in 8 of the past 11 business cycle recoveries, Roach said.

3. The ECB plans to set up an Amazon-style marketplace to sell billions in bad debt in a challenge to Wall Street, Reuters reports. Officials will discuss the scheme on Friday.

4. A Wall Street expert explains why the market’s ongoing turbulence could end within 2 weeks – and pinpoints 3 stocks to grab cheaper now as big investors buy the dip. “It’s a really potent cocktail in terms of following stocks that are buyable here on the dip,” says Marc Chaikin on his list of attractive buys.

5. Bank of America says hedge funds just made a decisive shift into corners of the market that benefit from a recovery – and these 9 sectors are the best-suited to take advantage of it. Carey Hall names nine groups of cyclical companies that offer more potential gains because of their price momentum, earnings revisions, and valuations.

6. Legendary trader Randy McKay turned $2,000 into $70,000 in just 7 months. Here are the 8 trading rules that contributed to his multiyear run of million-dollar returns. McKay pulled in years of million-dollar profits by stringently adhering to a set of rules that fortified his currencies trading. Here’s how.

7. ‘Lofty goals and grandiose projections’: Here’s what 6 analysts had to say about Tesla’s Battery Day. The EV-maker’s shares fell as much as 10% on Wednesday.

9. Fourth-quarter earnings coming in. Costco and Accenture are highlights.